Rome Tour from the Colosseum to the Orange Gardens | Private Tour

The Rome Tour from the Colosseum to the Orange Gardens is a fascinating journey through the city’s birth, which soon became the undisputed Caput Mundi. Ancient monuments and Roman ruins recall a glorious past when the city was already the center of western civilization. Its highly vital port was a center of trade and meeting between different populations. Myths, legends, and historical testimonies will intertwine in the stories of your Private Guide. The tour includes other top things to see in Rome like the circus Maximus, Teatro Marcello, and the Mouth of Truth.

The Colosseum is the world’s largest amphitheater. Built by Vespasian to accommodate all the Roman people, it wanted to symbolize the emperor’s greatness. Here there were fights between gladiators and between slaves and ferocious animals and shows representing simulations of naval battles, the famous naumachia.

Following along Via Dei Fori Imperiali, which crosses the most extensive archaeological area globally, you reach Campidoglio hill, the town hall seat. It is the most important of Rome’s seven hills, and its terrace offers an unmissable panoramic point on the Roman Forums. Your guide will explain the fascinating origin of the word “Capitoline.”For 3000 years, it has been the center of the city’s political life.  In the 16th century, Michelangelo designed the harmonious square. With the imposing statue of Marcus Aurelius, it is one of the top attractions in Rome.

You will walk down the monumental staircase, also designed by Michelangelo, to reach Teatro Marcello, built by Emperor Augustus in honor of his nephew, son of Octavia. To her, the emperor dedicated a temple, the remains of which, full of stories to tell, bear the name of “Portico d’Ottavia.” From this point, the imperial history testimonies give way to the more recent ones of the Jewish Ghetto. But this is another tour.

The Roman Empire tour will continue with a stop outside the church of San Nicola, which stands on the foundations of three temples, still identifiable. The bureaux de change offices are still visible in the basement, testifying the commercial area created around the ancient river port. In effect, the square where you will admire three beautiful little temples, two Republicans and one dating back to the 4th century B. C. was the ancient Forum Boarium. Today we call it Piazza Bocca Della Verità from the mask placed under the porch of the Romanesque Church of Santa Maria in Cosmedin. His mouth, legend has it, will sever the hand of those who will tell a lie after introducing it into its slot. Because of the tale, the mask became one of the most famous Rome highlights.

Finally, you will reach the place of one of the main events to which the Roman people’s birth is due, the Circus Maximus. It was in this valley that Romulus organized the rape of the Sabine women. Your guide will tell you the details of this story, or is it a legend? Indeed it was the largest circus of antiquity, where carts pulled by mighty horses darted dangerously.

The last stage of our walking tour of Rome is on the Aventine Hill. The Giardino Degli Aranci is the legendary place that saw Romulus and Remus juxtaposed for the small city’s government that would become a vast Empire. From its terrace, you can enjoy an alternative view of the Tiber river.

Meet your private, professional guide at 9:00 am or 3:00 pm at the Colosseum underground station’s exit (ground level close to the green stall). The guide will hold a sign with your name. 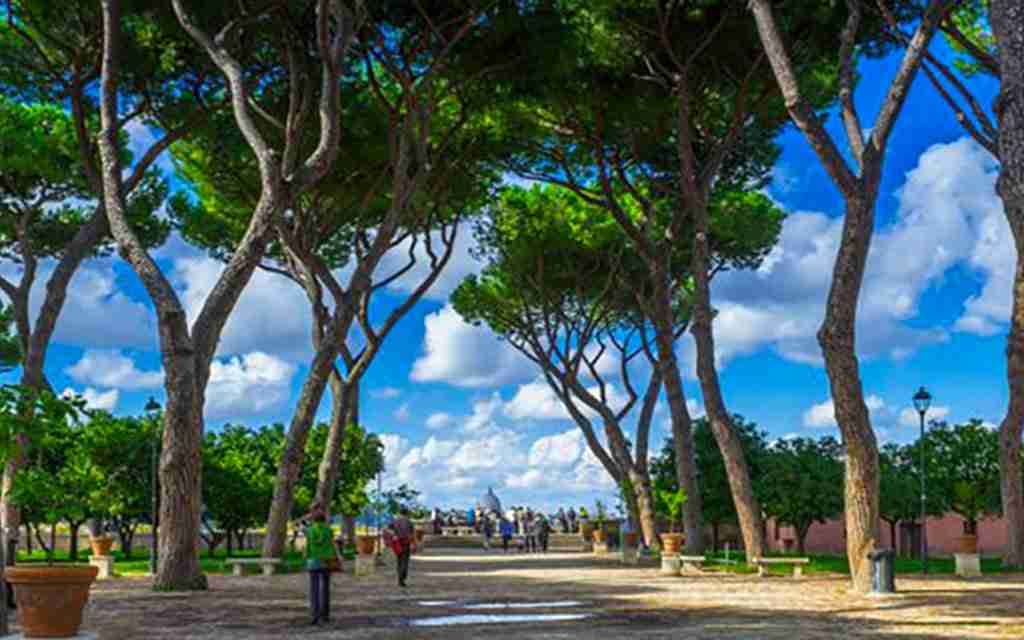 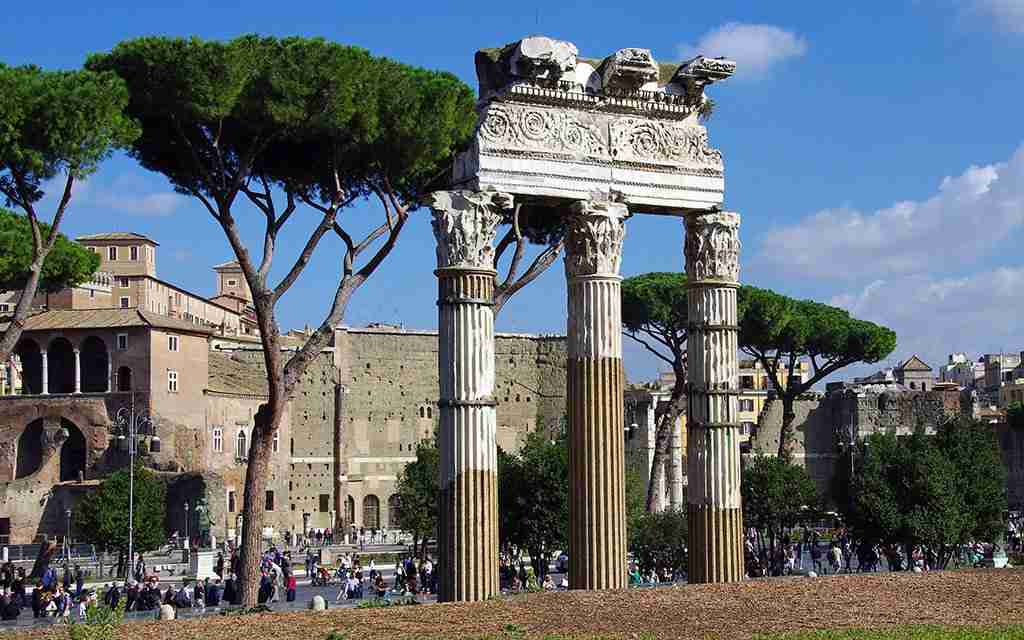 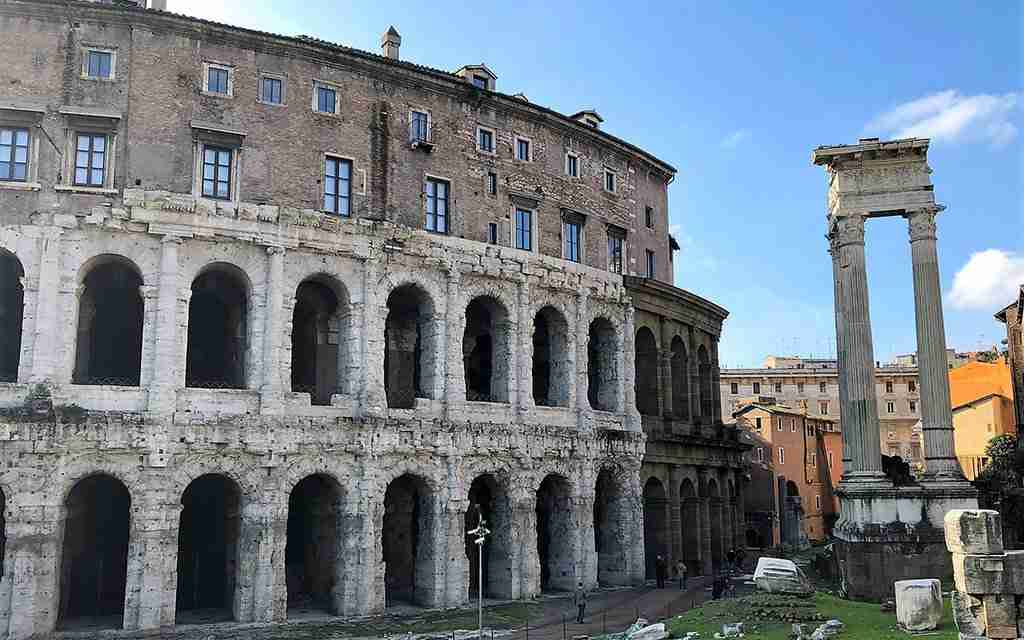 Rome wasn’t built in a day, and Roman history is much older than Romulus legend! In short, the Latins and Sabine overthrew the Etruscan in 500 B.C. You will visit the Foro Boario area (livestock market) that was a vital trading center with its docks on the river Tiber. This age preserves its visible remains like Temples dedicated to Italics gods protecting the area. This tour is perfect for children who can Listen to numerous facts and anecdotes. Did you know that January is named after Janus, the important Roman god depicted with two faces? The columns of the Temple of Janus embedded into the church’s external wall are included in our itinerary.